The decision is recognition of the measures that the Nepal government has taken to professionalise its ranger force as well as the country’s remarkable anti-poaching successes in recent years. In early May, Nepal marked its 4th year of zero poaching of rhinos since 2011 due to a combination of motivated rangers, high level political will, cooperation with the military, and increased community involvement.

“Hosting the 9th World Ranger Congress is a great honour for Nepal and the brave men and women who patrol our parks: we would never have achieved zero poaching without their daily heroism,” said Krishna Prasad Acharya, Director General of Nepal's Department of National Parks and Wildlife Conservation. “We look forward to welcoming the world’s rangers to Nepal in 2019 and sharing our anti-poaching success,” added Acharya.

The International Ranger Federation (IRF) organised the conference, bringing together 321 rangers from 62 countries to share challenges and opportunities, and build solidarity between rangers and ranger associations from around the world.  And all the participants agreed that bravery is not enough. They called for rangers to be provided with adequate training and equipment, and for the working conditions of many rangers to be improved.

This need was highlighted in a series of unprecedented surveys conducted by WWF in association with ranger associations in Asia, Africa and Latin America, which were presented at the Congress. These ranger perception surveys found that the majority of rangers believed that they were ill equipped and insufficiently trained to do their jobs safely and effectively. Most were also poorly motivated.

Fortunately, a number of exciting initiatives were discussed during the meeting, which could help to address this situation. Further in-depth surveys of ranger conditions will also provide critical additional information for governments and ranger associations.

The ranger associations represented in the IRF, which now includes the Ranger Federation of Asia, also resolved to work in closer partnership with local communities to encourage shared protection of local natural resources and environments; communicate better with communities and governments; and strive to build greater community and government trust and support through greater transparency.

The World Ranger Congress concluded with the Estes Park Declaration, which recognised the bravery and heroic efforts of rangers in protecting wildlife and natural areas around the world. 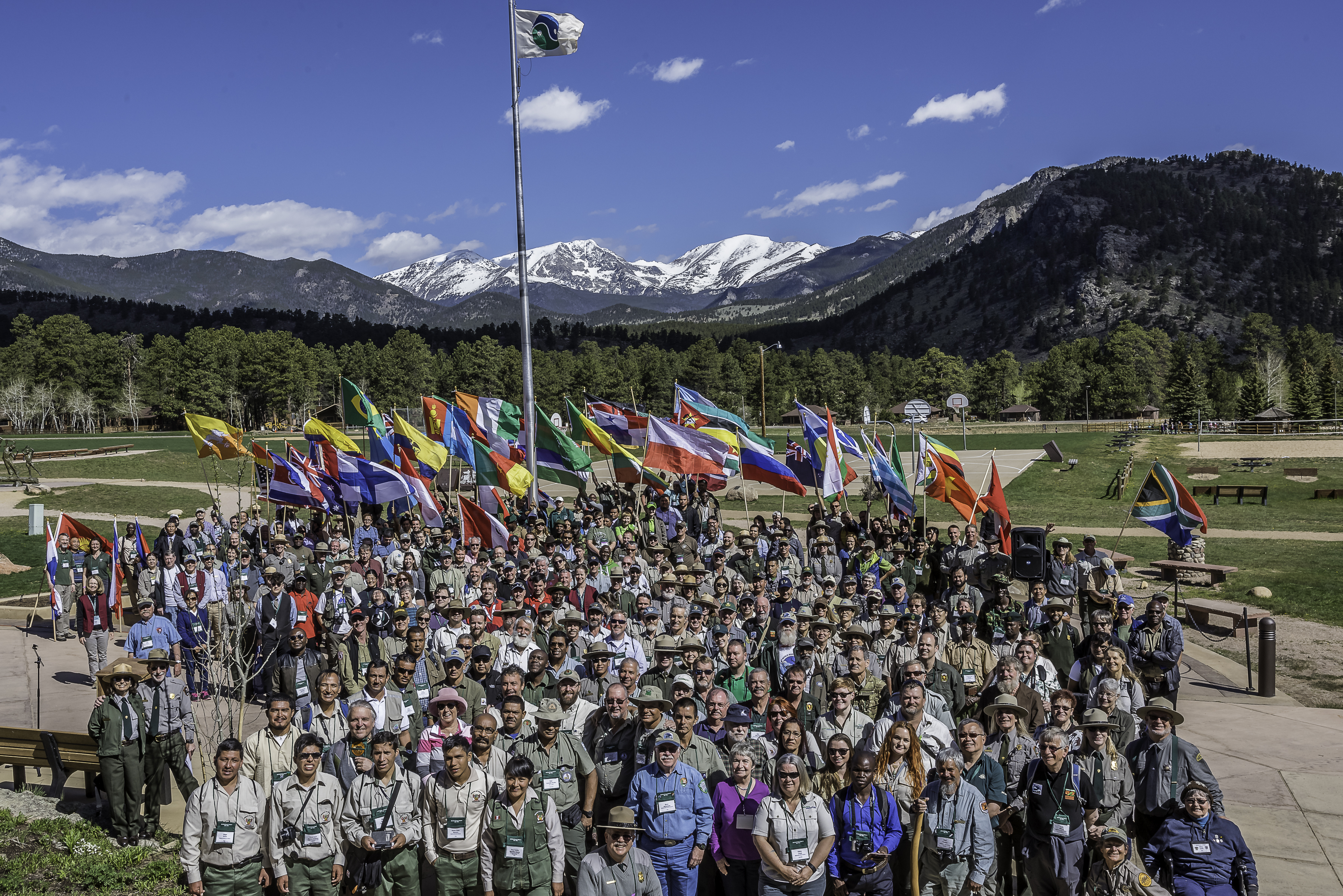 “The International Ranger Federation is very excited to award the 9th World Ranger Congress to Nepal to be held in 2019. Not only will it help to promote the dedication and sacrifice of Nepalese rangers, and their zero poaching target, but it will highlight the courage of all rangers in the Asia region and the entire world,” said Sean Willmore, IRF President.

“Rangers are true heroes of the planet, so let's ensure we all do our utmost to provide them with all the support they need to protect the world’s wildlife and wild places,” added Willmore. “When we arrive in Nepal in three years time, we must be able to look back and say that together we have increased both the respect and support for rangers so that they are now more motivated and equipped to do their difficult, dangerous – and critically important – jobs.”

WWF is committed to continuing to support rangers as they patrol the wildlife frontlines around the world. WWF sponsored 20 rangers from Asia, Africa and Latin America to attend the 8th Congress and stands ready to assist Nepal with the 9th Congress in 2019.