This year, 2 February, marks the 19th celebration of World Wetlands Day. The global celebration kicked off in 1997 after the Ramsar Secretariat began marking the wetlands following the adoption of the Ramsar Convention on Wetlands on 2 February 1971. So far, 168 nations have joined the convention committing to preserve over 2,200 Wetlands of international importance around the world.

Nepal being one of the parties to the convention is all set to mark this year’s World Wetlands Day with the historic declaration of a cluster of 9 lakes of Pokhara valley as a Ramsar site – an addition to the already existing 9 Ramsar sites in Nepal namely Koshi Tappu, Beeshazari, Jagadishpur, Ghodaghodi, Gokyo, Gosaikunda, Rara, Phoksundho and Mai Pokhari. These are recognized as Ramsar sites for being of high value from the ecosystem services they provide for the people and biodiversity.

While the country is all geared up to celebrate the biggest event in the history of wetland conservation in Nepal, there is still a lot to be done to make people aware of wetlands and how vital its existence is for both the ecosystem and people.


Wetlands and their significance:
The Nepali term for wetland is “Simsar”, which means lands with water. Lakes, ponds, rivers, swamps, reservoirs and paddy fields are all wetlands.

Wetlands are an important part of the ecosystem that regulate water and have a unique role in maintaining the food chain. Wetlands are also habitats for several species of wildlife, from aquatic animals to migratory birds, which lie within various ecosystems of the high mountains and lowland plains. Hence wetlands functions as a corridor connecting marine, aquatic and terrestrial ecosystems.

As a part of the freshwater ecosystem, wetlands play a crucial role for humans as well as biodiversity. Likewise their existence is integral to culture, religion, tourism, livelihoods and the economy.


Threats:
In recent years, wetlands have been facing many threats primarily from the impacts of climate change, unsustainable development and anthropogenic activities. Climate change is altering hydrological regimes and increasing the vulnerability of the wetlands whereas encroachment, overgrazing, unsustainable tourism and infrastructure development and pollution are degrading the health of wetlands.

Unsustainable harvesting of wetland resources, the spread of invasive species and sedimentation have also resulted in the rapid deterioration of the wetlands in Nepal and in the region.


Strengthening wetland conservation:
Government of Nepal with the support from WWF Nepal had carried out a host of activities including preparing inventories and documenting cultural, religious and spiritual significance of the important wetlands, and supporting development and implementation of site management plans of Gosaikunda and Ghodaghodi ramsar sites. The government with the support from WWF Nepal also declared Gokyo, Gosaikunda, Rara and Phoksundho as four high altitude wetlands (above 3,000masl) in 2007.

Given the importance of wetlands for people and biodiversity and Nepal’s declared Ramsar sites that have put the country on the global map of conservation significance, efforts to conserve them need to be strengthened than ever before. The impacts of global climate change and population growth have directly affected water which makes the conservation of wetlands even more important. Some key measures for Nepal for protecting its prized wetlands are prescribed below:

- Identify, protect, restore and manage critical wetlands through the implementation of their management plans and the engagement of all stakeholders including local communities in wetlands conservation


Wetlands are an important part of the natural ecosystem and Nepal is gifted with one of the world’s most treasured water systems. In order to sustain the benefits from wetlands and their resources, for the present and the future and for people and biodiversity, it is important that Nepal builds synergy in conservation efforts starting with strong political commitment and driven by cooperation from the local to national and global levels. 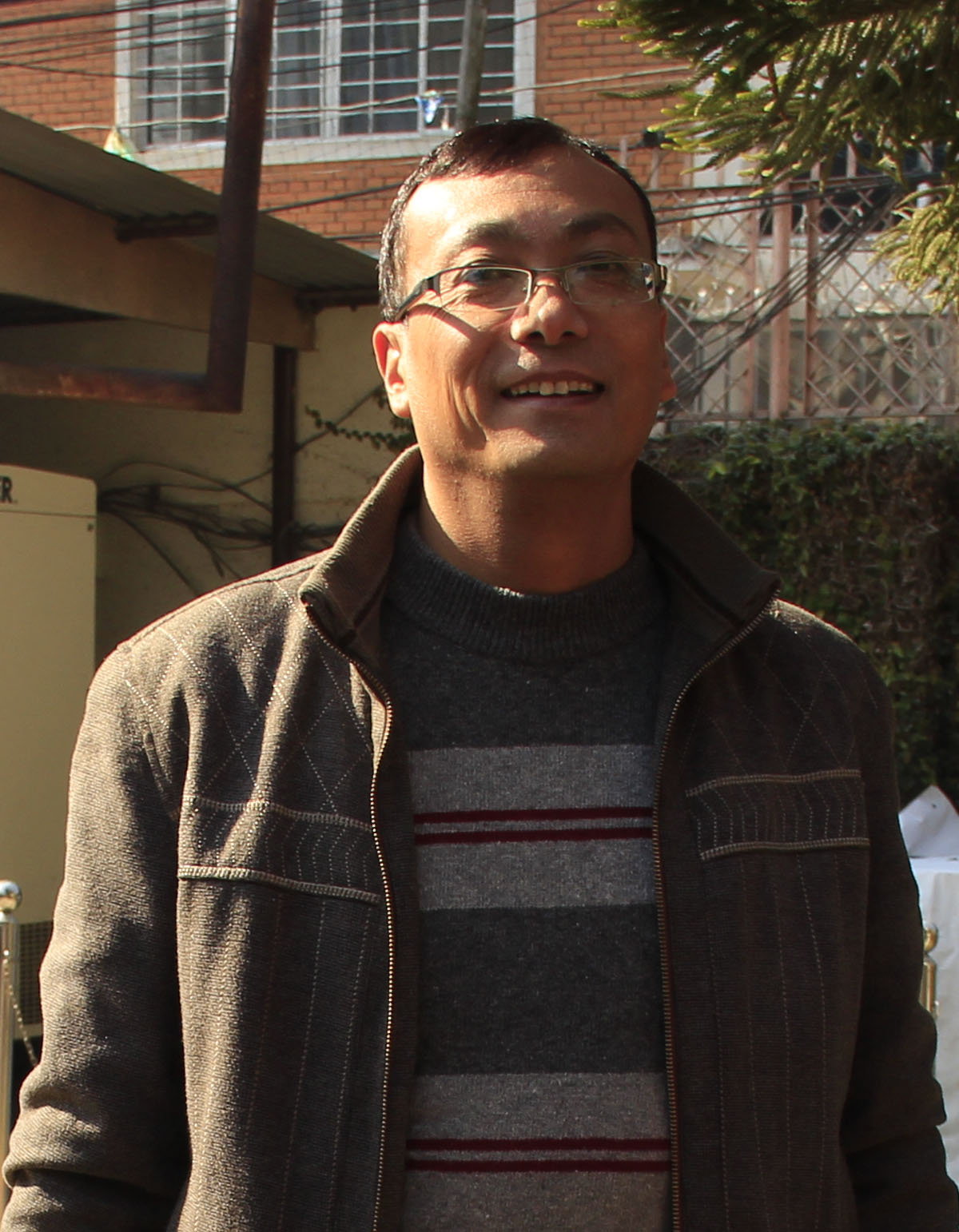 About the Author:
Bhawani S. Dongol works as the Program Manager for Integrated River   Basin Management program in WWF Nepal.
Like this article?