Kathmandu, Nepal – A tiger monitoring study conducted in Bardia National Park in Nepal’s Terai Arc Landscape has estimated 56 wild tigers, an increase of six from the 2013 estimate for the national park. An encouraging finding is a high presence of breeding tigers and cubs in the protected area. 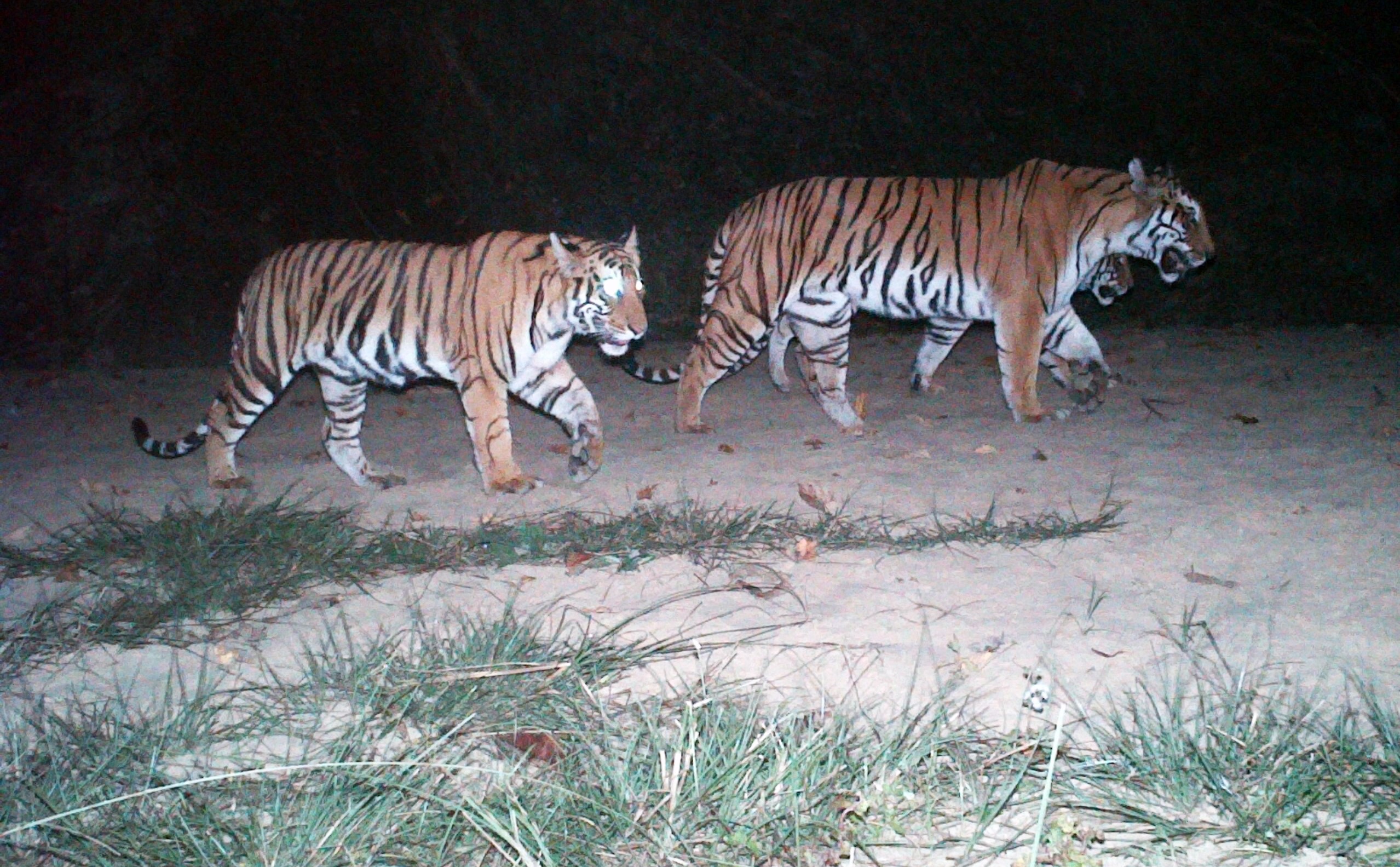 The study, initiated in January 2016, was conducted over a period of three months using camera traps and line transect surveys. It was led by the government of Nepal with the support of WWF Nepal, National Trust for Nature Conservation and local communities.

“Despite the challenges and threats to tigers, the growth in tiger numbers is a positive trend that could contribute to Nepal’s goal of doubling its wild tiger numbers by 2022,” stated Krishna P. Acharya, Director General of the Department of National Parks and Wildlife Conservation. “On the occasion of Global Tiger Day, I would like to appeal to people and institutions from all sectors to work together towards achieving this goal.”

The tiger numbers were shared by Bardia National Park authorities on the occasion of Global Tiger Day. To mark this day, in Kathmandu, the government together with WWF Nepal, National Trust for Nature Conservation and ZSL organized a panel discussion focusing on the scientific, societal and economic rationale behind protecting tigers, including the need to address wildlife crimes. The panel comprised representatives from the local community, Nepal Army, Nepal Police, tourism and infrastructure development sectors, and the government.

“Bardia’s achievement is indeed a thumbs up for tigers,” stated Anil Manandhar, Country Representative of WWF Nepal. “Through the continued commitment of the government, and the dedication and support of conservation organizations, enforcement agencies and local communities, we will continue to work together to build a better future for tigers.”