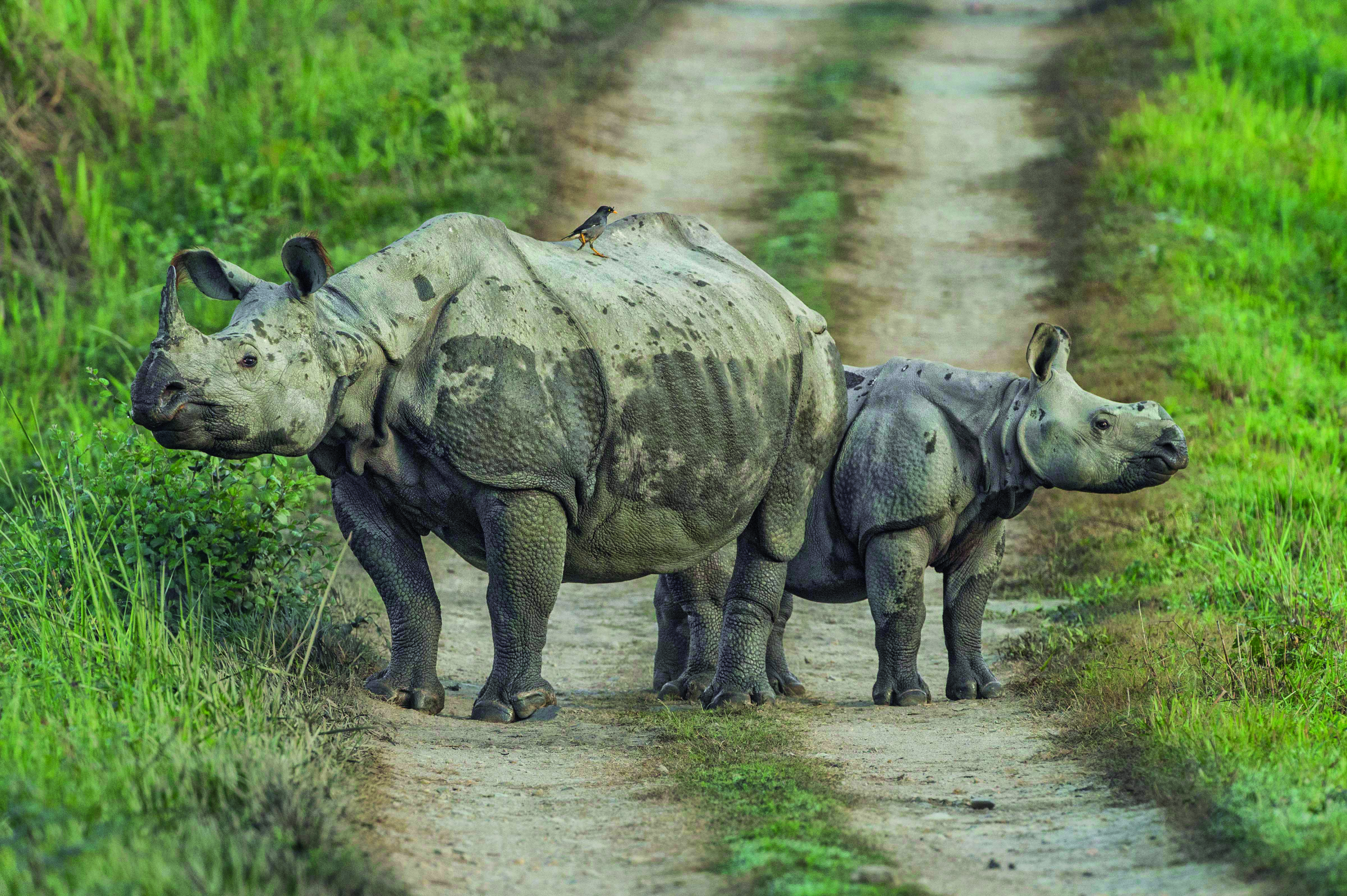 Dr. Ghana S Gurung, Country Representative of WWF Nepal said: “Nepal is probably one of the leading countries when it comes to showcasing antipoaching results. The learnings from this success, while replicated across Nepal’s conservation landscapes, can be a good resource for countries that are in the fight together against poaching.”