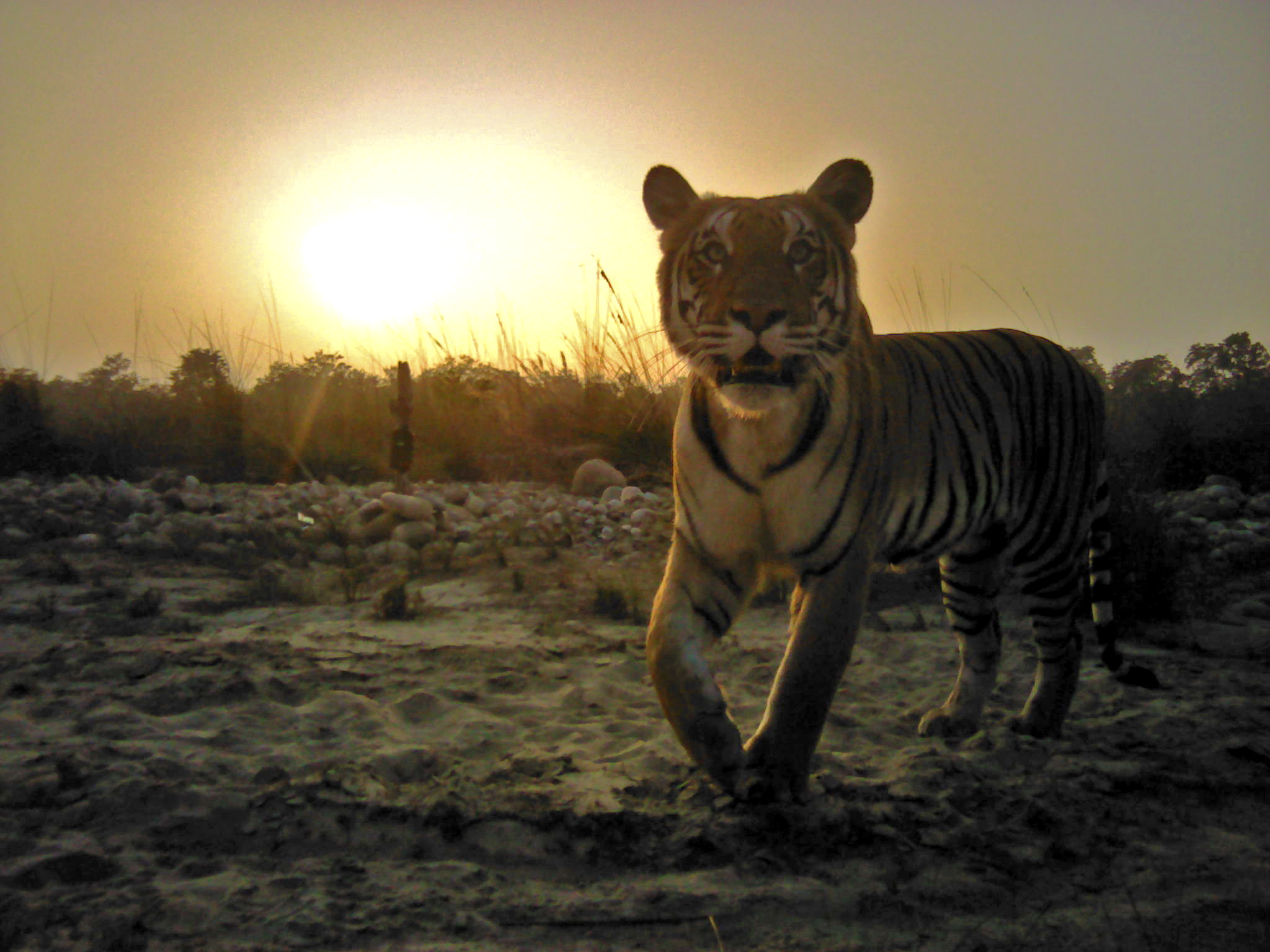 “Our commitment to the Global Tiger Recovery Programme gains new ground with Nepal’s growing tiger numbers and a successful implementation of Nepal’s Tiger Conservation Action Plan,” stated Bishwa Nath Oli, Secretary of the Ministry of Forests and Environment. “Protecting tigers is a top priority of the government, and we are thankful for the able support of our partners, enforcement agencies, local communities and the international community for a common purpose.”

Nepal conducted its national tiger survey between November 2017 and April 2018 in the transboundary Terai Arc Landscape (TAL), a vast area of diverse ecosystems shared with India. Camera traps and occupancy surveys were used to estimate tiger occupancy and abundance, while line transect surveys were used to derive prey density. The last tiger survey in 2013 had estimated the tiger population at 198.

“This significant increase in Nepal’s tiger population is proof that when we work together, we can save the planet’s wildlife – even species facing extinction,” said Leonardo DiCaprio, WWF-US board member and chairman of the Leonardo DiCaprio Foundation, which has funded tiger conservation in Nepal’s Bardia National Park and elsewhere since 2010. “Nepal has been a leader in efforts to double tigers within its own borders and serves as a model for conservation for all of Asia and the world. I am proud of my foundation’s partnership with WWF to support Nepal and local communities in doubling the population of wild tigers.” 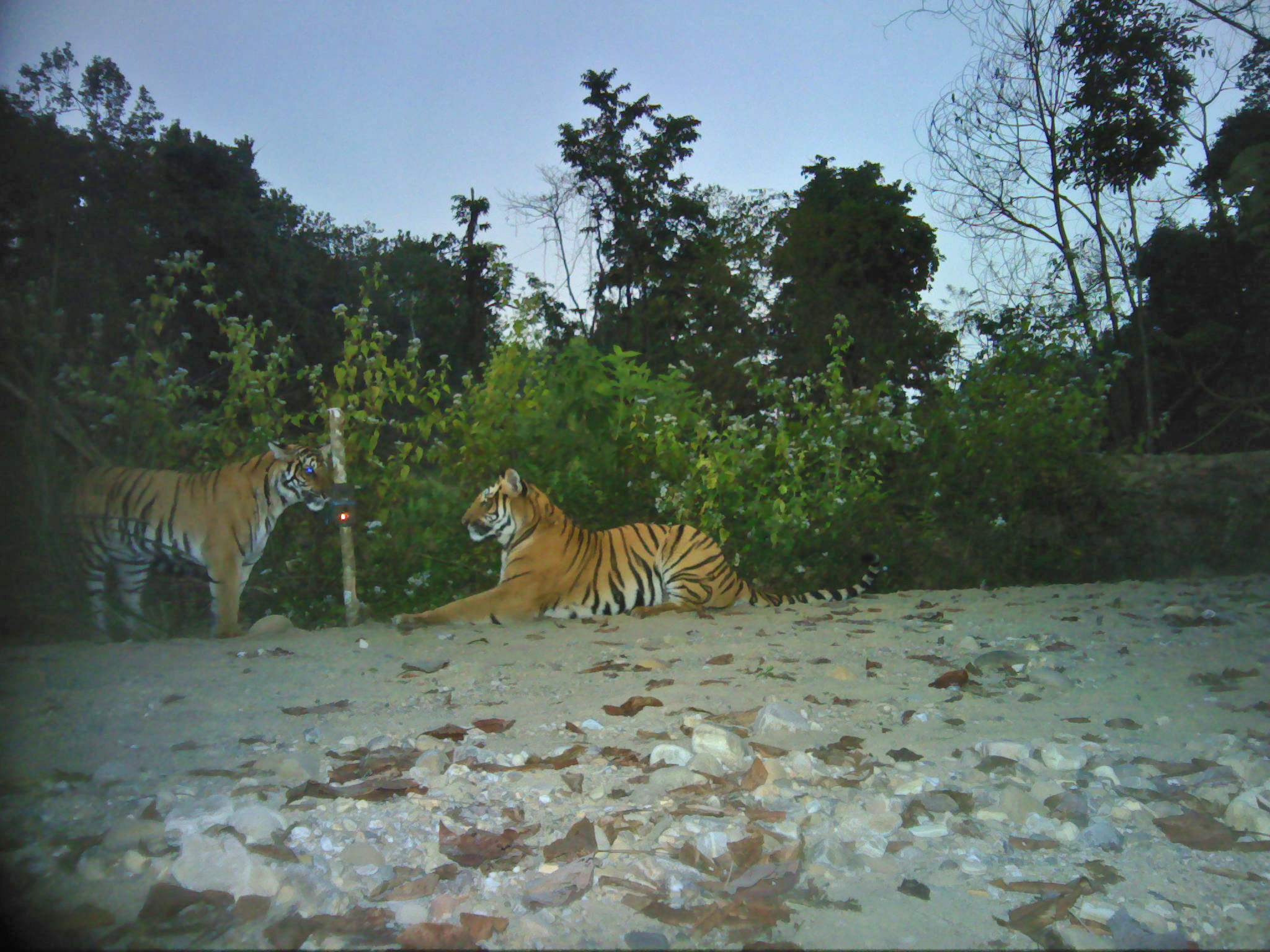 The success in Nepal has been largely attributed to the country's political commitment and the adoption of innovative tools and approaches towards tiger conservation. Nepal was the first country to achieve global standards in managing tiger conservation areas, an accreditation scheme governed by the Conservation Assured Tiger Standards (CA|TS). With four more years to go, the TX2 goal of doubling tiger numbers globally can only be achieved if all the tiger range countries step up and commit to a similar level of excellence.

In May this year, Nepal celebrated a new benchmark with the achievement of 365 days of zero poaching of rhinos on five occasions between 2011 and 2018. This is another excellent example of real conservation change that can be achieved when a country unites and coordinates the efforts of the government, enforcement agencies, conservation partners and local communities.

“Every tiger counts, for Nepal and for the world,” stated Dr. Ghana S Gurung, Country Representative, WWF-Nepal. “While Nepal is but a few tigers away from our goal to double tiger numbers by 2022, it also underscores the continued need to ensure protection, and improved and contiguous habitats for the long-term survival of the species.”