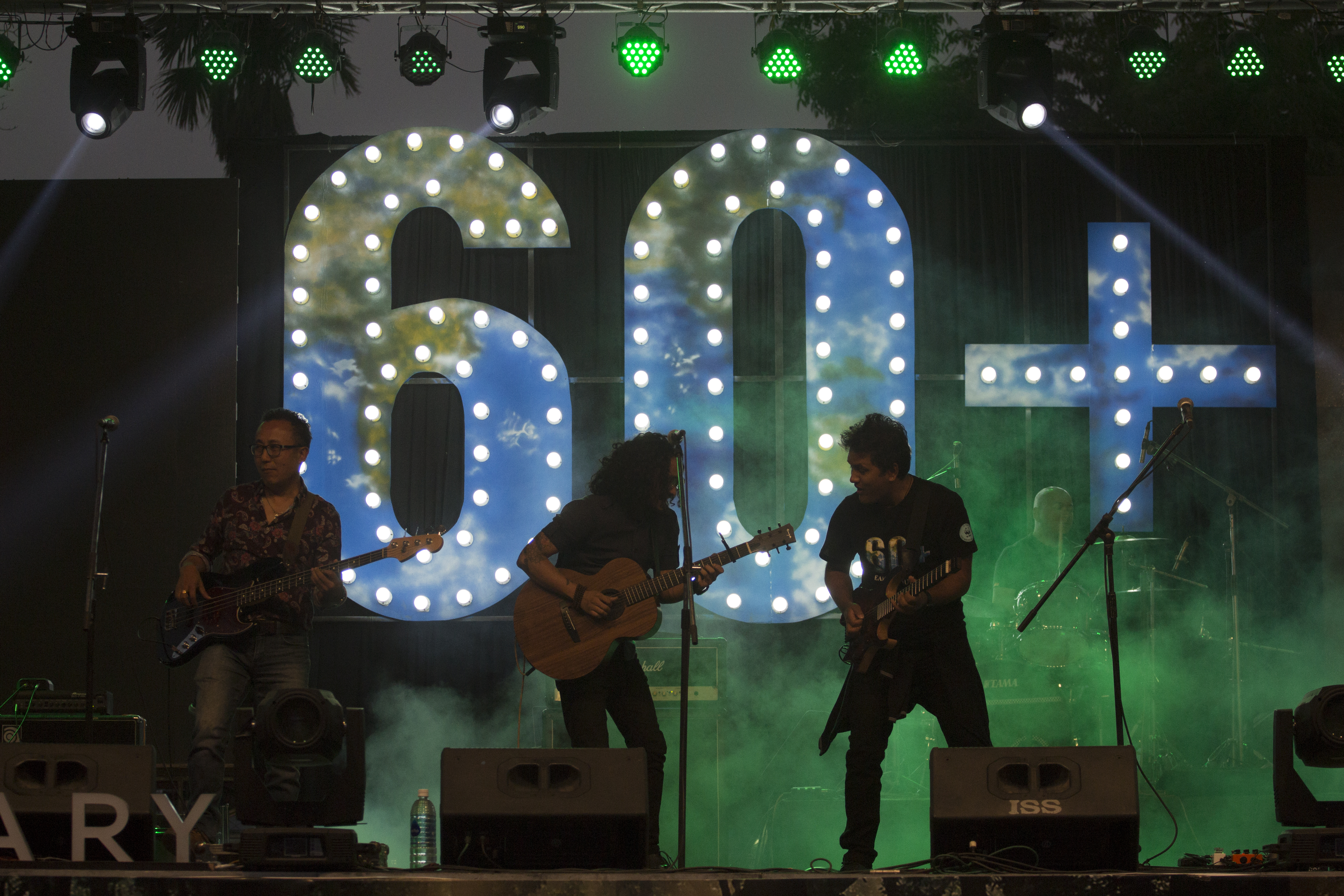 Kulman Ghising, Director of Nepal Electricity Authority said, “The efforts of WWF Nepal in this engaging campaign is indeed laudable. If every household makes the switch to LED, this can help take energy to other areas of the country that currently lack regular access to power; and that if the current 40 lakh consumers in Nepal replace even one LED bulb, the energy savings alone can power the entire city of Pokhara.” 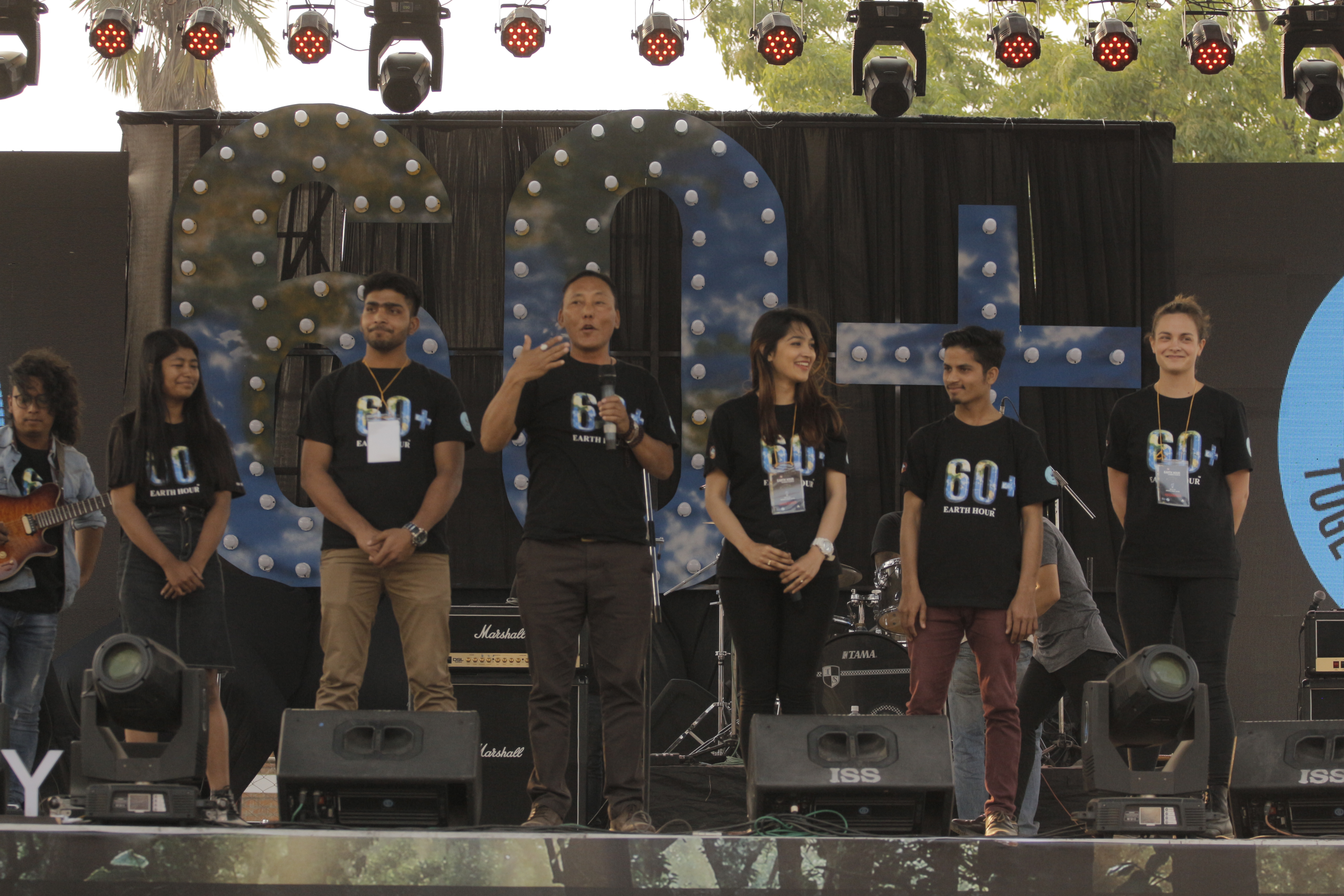 Dr. Ghana S. Gurung, Country Representative of WWF Nepal said, “Earth Hour that started in one city eight years ago, is now celebrated in 188 countries. 20 years down the line, it is youth who will be in the forefront as decision makers and it is thus important that this generation understand the importance of biodiversity.”

Maheshwar Dhakal, Secretary, Ministry of Forests & Environment said, “This year marks the 25th anniversary of the signing of the Convention on Biological Diversity (CBD). Earth Hour this year also highlights an important partnership between WWF and the CBD; 2018 is the first of the three golden years till 2020 to contribute to the Aichi target of raising awareness of millions of people on the value of biodiversity.” 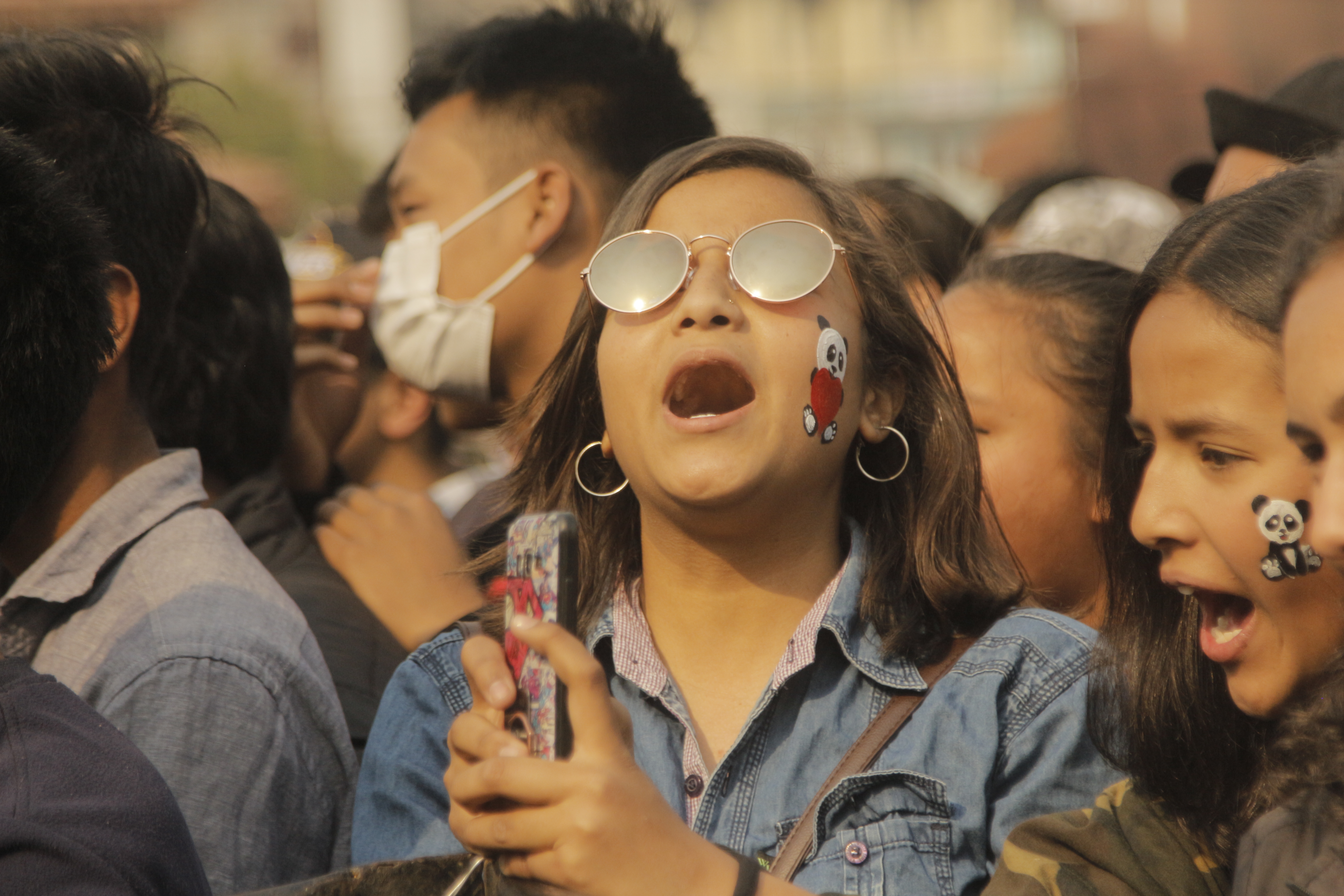 With making the switch to LED bulbs to save energy, and the environment in turn as the core motif of this Earth Hour, the one-month long campaign started with on ground activations where about 6,000 LED bulbs were distributed at various outlets in Kathmandu in a bid to encourage individuals and corporates to make the switch to LEDs, save energy, and #Connect2Earth. Backed by a strong digital campaign, WWF Nepal drew in an overwhelming response achieving a reach of 300,000+, and impressions of over 4 million.

This year, individuals, businesses and organizations in a record 188 countries and territories worldwide joined WWF’s Earth Hour to spark unprecedented conversation and action on stopping the loss of nature. Close to 18,000 landmarks switched off their lights in solidarity as people across the globe generated over 3.5 billion impressions of #EarthHour, #connect2earth and related hashtags to show their concern for the planet. The hashtags trended in 33 countries.